The Dutch House by Ann Patchett Siblings Danny and Maeve are drawn together by their shared memories of the Dutch House, a lavishly ostentatious house bought by their ordinary father for their mother who subsequently felt so uncomfortable by it that she had to leave her family. The horror that the children remember at their father taking on a new wife, and what she in turn did to them lure them to stalk the house through their adult lives. Ann Patchett is such a great writer and I am really delighted to have discovered her. Trespass by Rose Tremain Two sets of siblings- one French, one English with similarities in that they both suffered some form of parental abuse. The French pair are living in a rural area of France on adjoining land which one of them wishes to sell but the sister does not. She has been at the mercy of her father and later her brother for years and finally seeks some retribution. One of the English siblings wishes to buy the land, but Audrun (French sister) seizes th
Post a comment
Read more 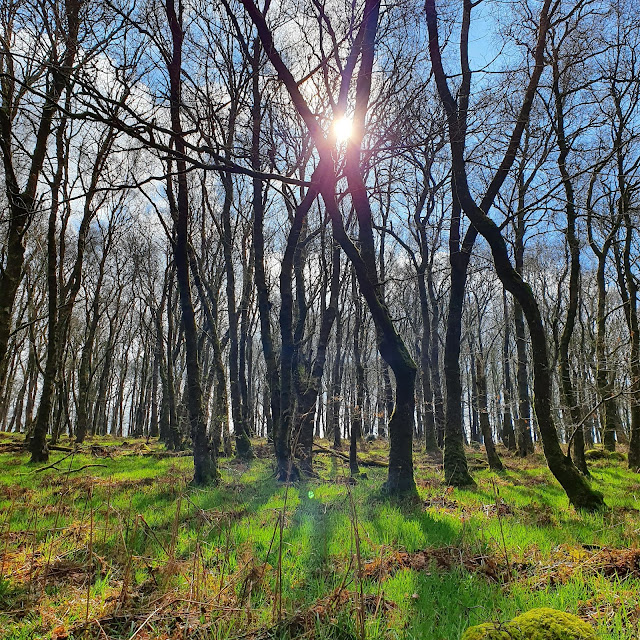 40 Before 50: Walk Around Wimbleball Lake and Other Stories 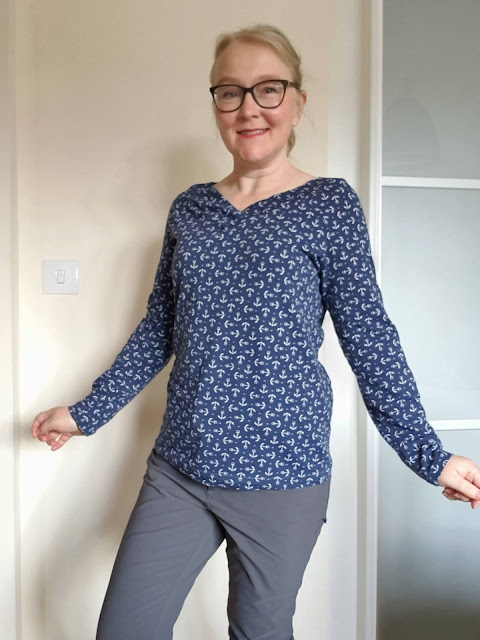 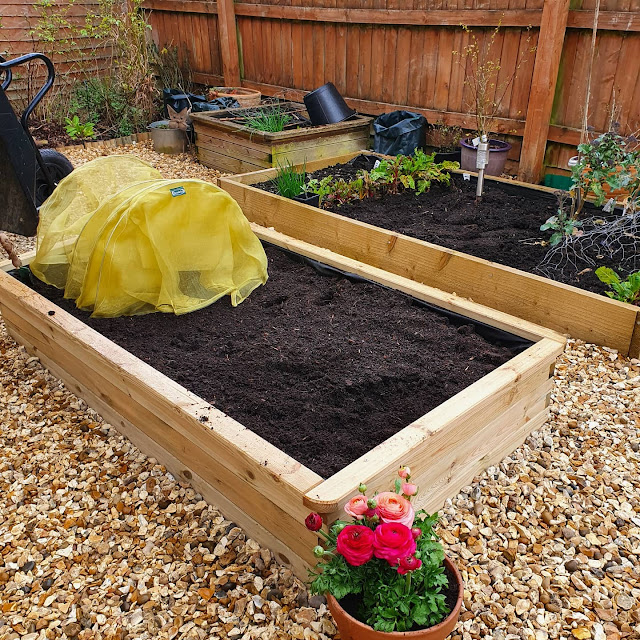 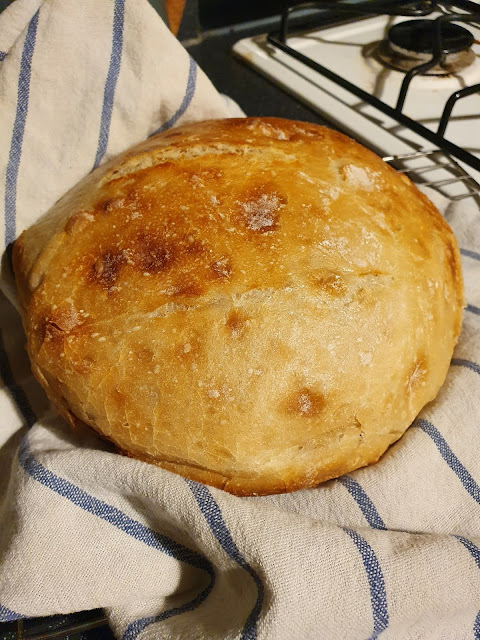 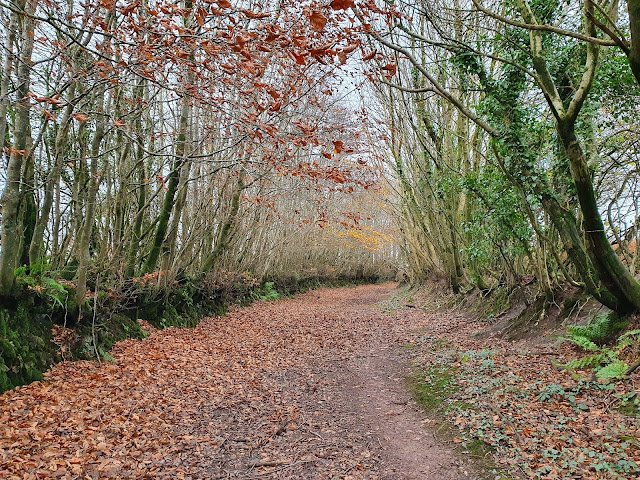 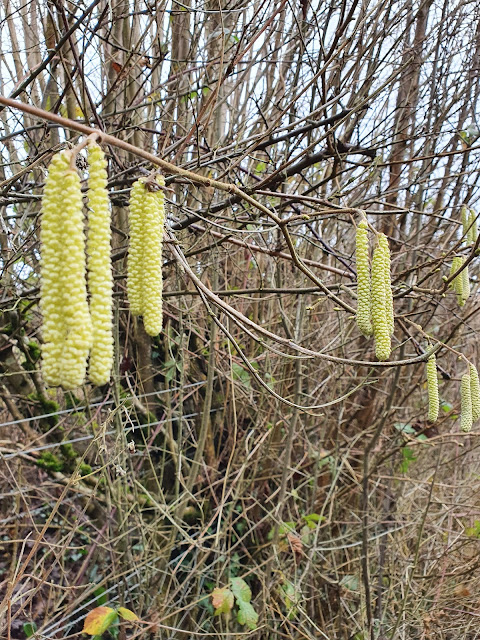 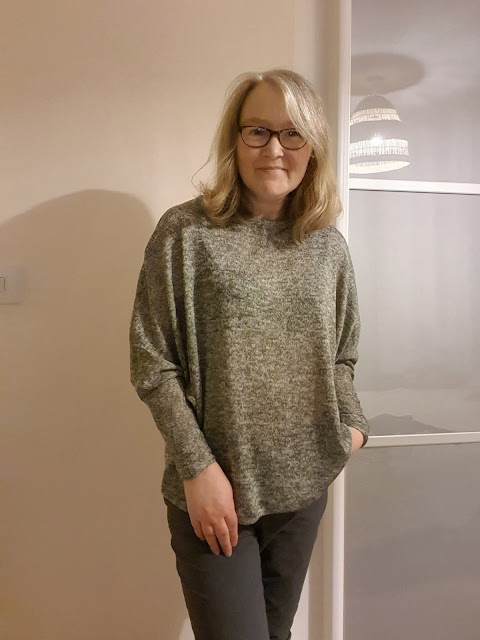 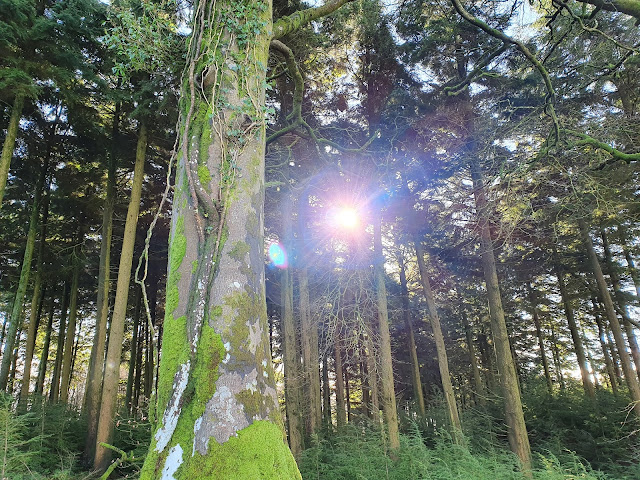 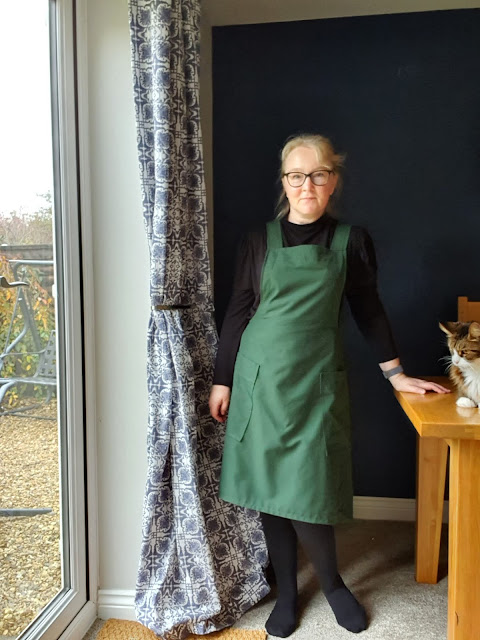 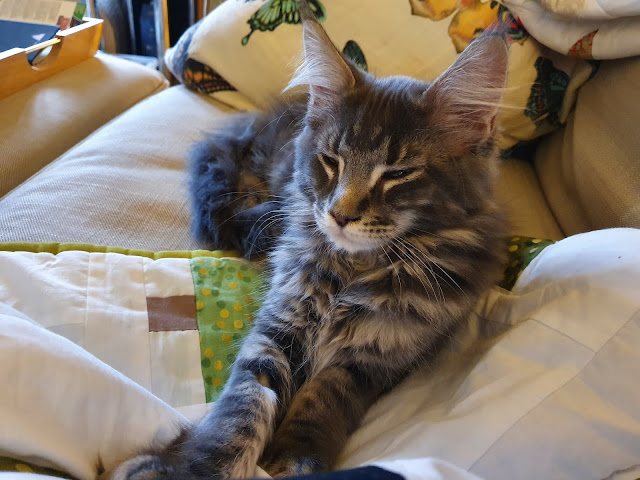 Made by Mrs Jones x